Skip to content
Some consumers have chosen CBD as a healthy additive for their health objectives. CBD oil is an extract from the… 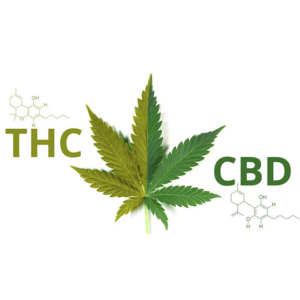 Some consumers have chosen CBD as a healthy additive for their health objectives. CBD oil is an extract from the hemp plant, which is then infused in products such as edibles, topicals, and pet treats. Since CBD has become such a hot topic in the market because of the passing of the US Farm Bill in 2018, new consumers have become curious about what CBD is and what it does to our bodies. However, it’s newly-found popularity has developed common misconceptions and misinformation between two relevant compounds found in hemp and cannabis: CBD and THC. In this article, we’ll touch on the differences and similarities between the two drugs, and why CBD has skyrocketed in the medical market.

Where are is CBD and THC found?

CBD is a phytocannabinoid that is found in both the cannabis and hemp plant and it was identified as 1 of the 113 cannabinoids in cannabis plants. Most CBD and its products in the market are usually extracted from hemp plants, which contains 0.3% THC, which is then sold in various products such as soft gels, oral mists, gummies, supplements, extracts and more.

What does CBD and THC do to our bodies?

Even though CBD is the second most prevalent compound in the cannabis plant, Harvard(2019) has studied that the compound itself does not produce a high, but instead, that it’s cousin, THC produces this high. According to the NIDA (National Institute on Drug Abuse), “THC’s chemical structure is similar to anandamide, which functions as a neurotransmitter because it send chemical responses between neurons throughout the nervous system […] Because of this similarity, THC is able to bind strongly to cannabinoid 1 receptors ( CB1 ) on neurons and activate them, causing impaired pleasure, thinking, coordination, memory, movement, concentration, and sensory and time perception.”

Even though CBD is a similar compound to THC, it causes different psychoactive effects. Because CBD is also a cannabinoid, it produces results by attaching to CB1 and CB2. Additionally, CBD increases levels of anandamide, however, unlike THC that attaches strongly to these receptors, CBD attaches weakly to CB1. Because of this weak link, CBD cannot cause the euphoria side effects that THC produces.

Since CBD increases levels of anandamide, it has shown that it can protect the brain from damage from stress, decrease brain inflammation, and increase levels of adenosine, a molecule that is important for sleep schedules.

Final Thoughts between CBD and THC.

Because of the similarities of THC and CBD, it is very important to know the differences between the two, especially if you’re looking to be a part of the market or if you’re interested in buying CBD products. CBD does not cause a euphoric state of mind like THC does; the euphoric chemical compound found in cannabis and hemp. However, both have medical benefits that may help with your daily life. If you’re planning on taking CBD, consult your doctor if it will react with any medications you’re currently taking.

The information provided above is not to be used for health or medical advice, but instead to educate and inform. Always consult a health provider or a physician if you have any questions about any medical conditions, deteriorated health, or health objectives. 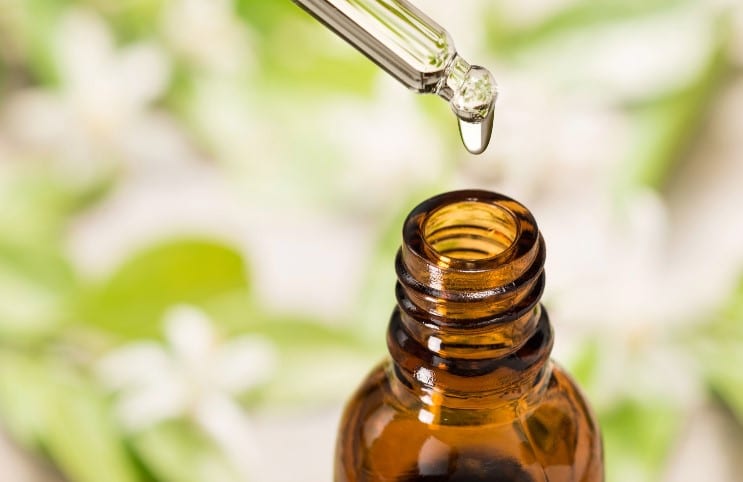 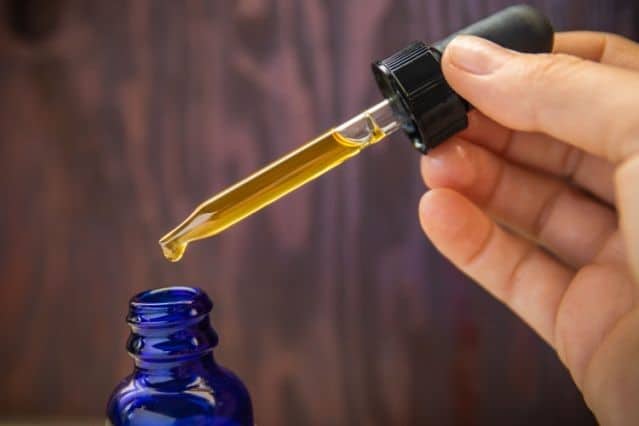 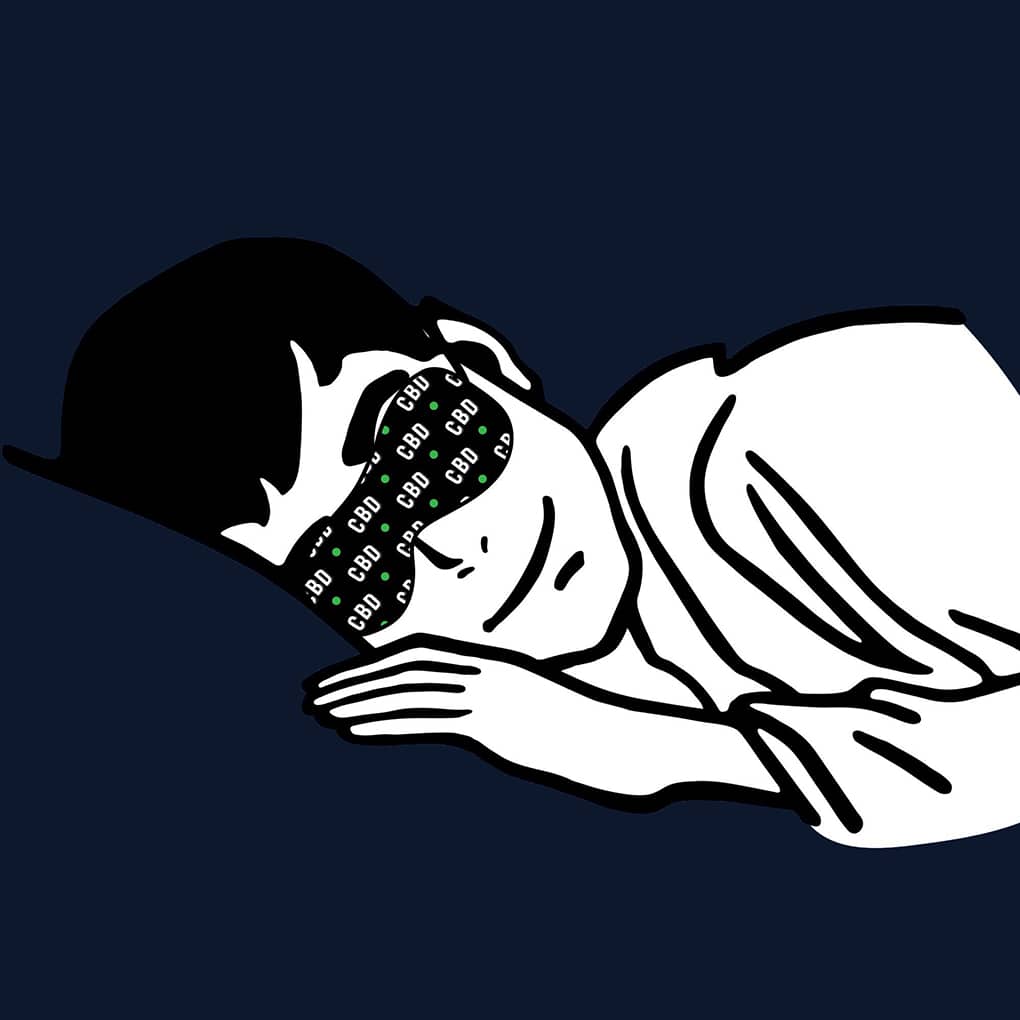